Forums
English forum
Original Prusa i3 MK3S & MK3
How do I print this? (Printing help)
Layer shifting/artifacting or something else?

Layer shifting/artifacting or something else?

When I print something that has an internal raised layer, as in the following picture where the base is roughly 6mm then the cylinder bases are added, I get an artifact or layer shift on the outside. What causes this and how to I mitigate or prevent it? 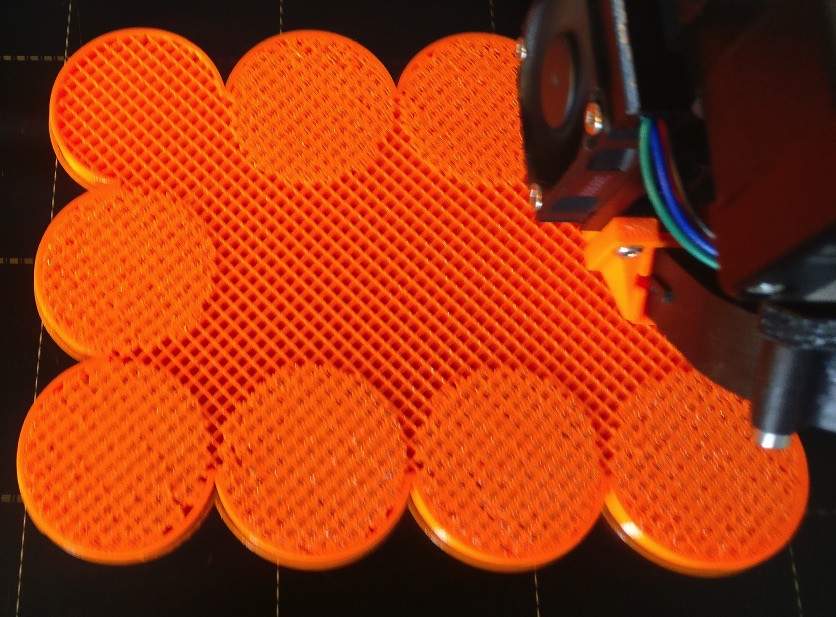 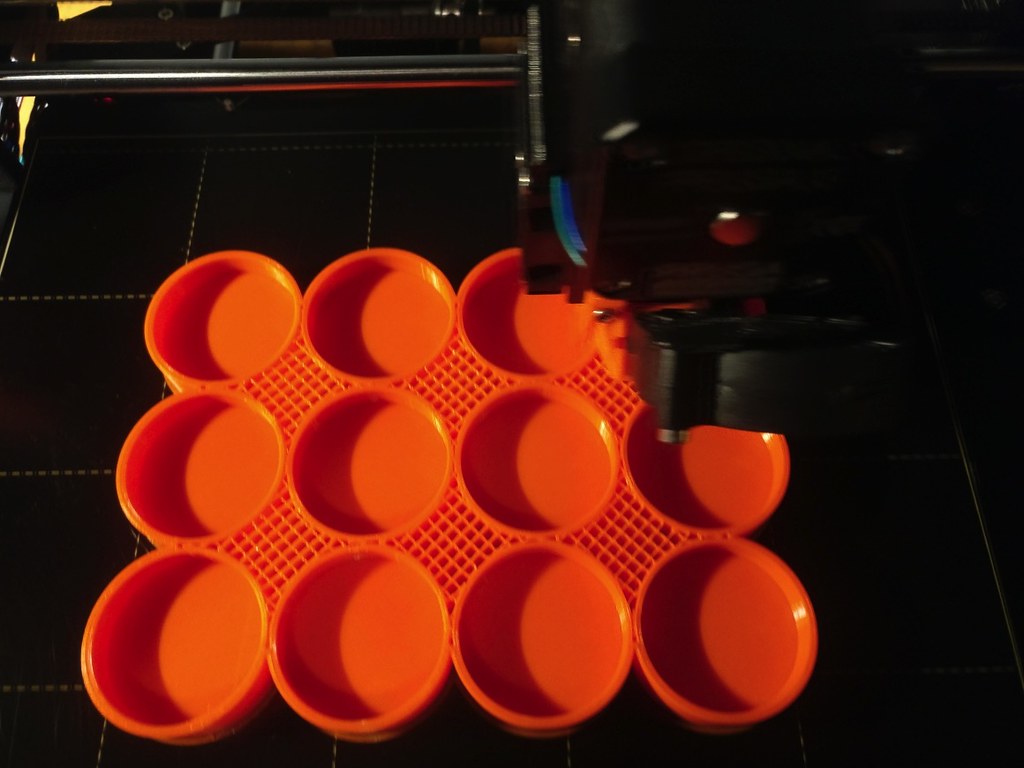 In this pic you can clearly see the layer shift 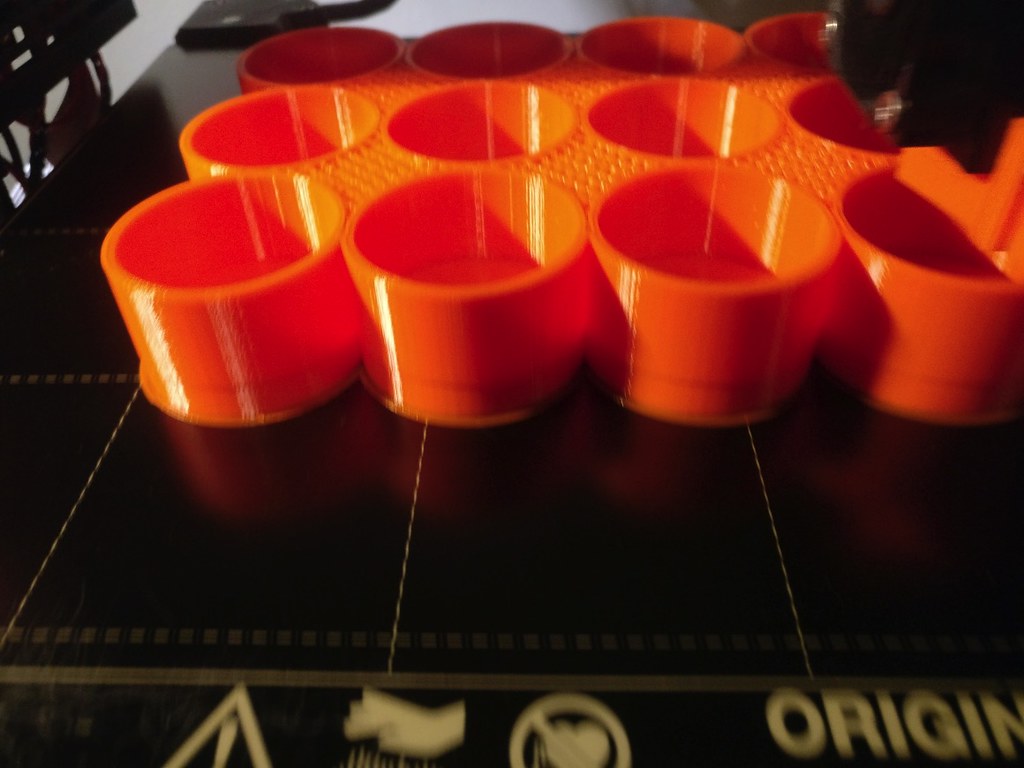 In the case of the attached pic I printed this model twice, both using Prusa PETG and Simplify3D. The first one printed in black used .2 layer height with 10% fast honeycomb infill and the second one orange in the pic at .15 layer height with 15% rectilinear infill. Both prints displayed the same phenomenon but it appears much worse on the orange .15 print.

If this bulging of external perimeter is at the same level as your solid base ending, it's probably the same effect I see in larger PETG prints. It seems to be the equivalent of elephant footing, only up higher. I've not been able to completely avoid it, but a higher print fan speed and lower nozzle temperature reduces the problem.

Here is a close up pic, from my cell phone, so not the best quality. However the effect is more of a shift than a wider part as in what I have come to know as Elephant's foot.

Did you ever find a solution to your problem? I am experiencing the same phenomena and have had not luck yet solving the issue

Not yet. I still get the "ghosting" for lack of a better term. I have made a lot of changes both in slicer apps, settings and hardware changes and the best I can do is reduce it but not eliminate it.

Yeah it is definitely frustrating on objects that require cosmetic appeal. I can deal with a little bit of it but not when it is as visible as occurs on some of my prints.

Seems to be a number of people with similar issues :

Seems to be a number of people with similar issues :

Thanks for the post to the other thread. I will give a good read through that and play with the settings more. A quick read through seems to indicate that speed may be an issue and to essentially slow some things down. This is something I have played with and it has mitigated the issue but as I said I have not been able to eliminate it. It is interesting to take a view on what is going on during the layers in Slic3r, which is something I am going to do as well...FWIW.